A CHURCH FOUNDED ON THE WORD OF GOD BUILT ON LOVE WALK BY FAITH AND LIVE BY THE STATEMENT  EVERYBODY IS SOMEBODY AND FOCUSED ON TRULY BEING A BIBLE BASED CHURCH. HEBREW4:16 Let us therefore come boldly unto the throne of grace that we may obtain mercy and find grace to help in time of need.

A TRUE MAN OF GOD WITH A VISION

But the most significant area of development has been the Spiritual growth and strengthening of Prophet Griffin Ministry and Marriage by the Power of Gods Holy Spirit. Prophet Griffin believes in the Mandate that God has given him to continue to promote MARLON GRIFFIN MINISTRY INC and THE GRACE AND MERCY MISSIONARY TEMPLE INC. and it is Prophet Griffin deepest prayer that is to always Hear The Voice of God and do whatever God has Spoken to him no matter what the cost. and to use the Gift of His Prophetic Office to Lead Souls to Salvation through Jesus Christ Heal the Sick, Deliver and Set the Captives Free by the Power of The Name and Blood of Jesus Christ. Prophet Marlon DeWayne (GOLDIE) Griffin is Truly a Man with a Vision Anointed by God to Speak without Fear of what people might say are who might Dislike Prophet Griffin He is a Man that Walks By Faith and Stands on The Word of God no matter What it might cost him. 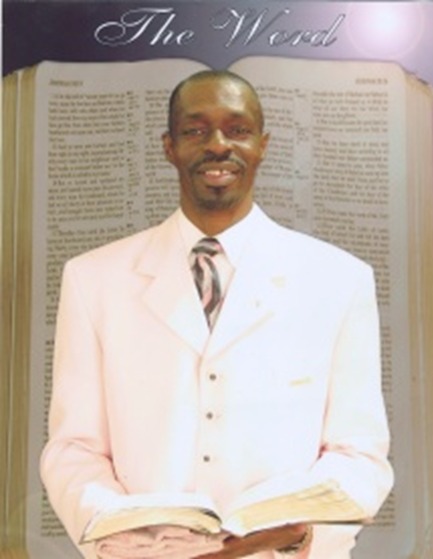